9 Tips on How to Best Work for a DAO

DAOs are weird. Or not?

What’s weird is not having to work for a boss. Many of us still find this hard to conceive. Two hundred years of conditioning (since the Industrial Revolution) will take some time to eradicate. People are used to being told what to do.

Like biology, a DAO (decentralized autonomous organization) relies on each of us to follow our own wisdom. Each component of a DAO needs to be able to decide for itself what to do through self-knowledge & real-time sensing of the whole.

There are no diplomas on how to be a DAO ribosome (yet). You are in the stew, and you need to figure out what to do with very little guidance. Like the difference between a robot and an amoeba, DAOs are like bowls of amino acids waiting for some ribosome to come and stack them into proteins, not like a carefully designed combustion engine awaiting its electrical impulse.

This is one of the best definitions I’ve encountered for a DAO. The energy of the Internet is swarm-like, but there’s no real productive way to channel that energy – until now. DAOs have no general management positions (CEO, CFO, etc.), roles are fluid, with people sliding into different roles depending on each project.

So, what are some useful tips to ‘survive’ and thrive in such a new form of organization? I’ve worked with a DAO in the past and witnessed other people doing so. Here are a few useful tips:

Plenty of folks is here to help newcomers as you will soon notice.

Many DAOs take the extra mile to translate a culture of collaboration and decentralization into easy-to-follow, day-to-day guidelines. Check out Yearn Finance’s Blue Pill for inspiration. One of the core cultural tenets of a DAO is being direct and forthcoming. If you are capable of that you will likely be a great cultural fit.

Read everything you can get a hold of

Reading has always been the most important skill and with DAOs, it has gotten that more important. A well-structured DAOs will welcome new members with onboarding materials and technical documents. Read all of them.

There are two main ways to do that. The first, as stated above is to be direct and forthcoming. The second is by delivering.

A DAO’s defensibility comes from the strength and output of its community, which takes time to develop. A community’s most important output is education and content production. If you are good at writing technical documentation, you will be warmly welcomed in most DAOs while taking the time to figure out how to contribute next.

Don’t be shy. You are in the same boat. You share the same culture. DAOs are still early. If you’re in one it means you likely share similar tenets of independence, and zest for freedom and decentralization as other members.

Figure out what the hell is going on

There is no hierarchy in a DAO, thus you shouldn’t expect someone above you, a manager that will do the extra job of filtering what you should and shouldn’t know. DAOs teach you both, management, and execution, in one position.

You’d be surprised to know that members in most DAOs are not that talkative. A few days ago, I’ve attended a DAO branding meetup. Contrary to expectations that the meeting will resemble a bustling bazaar of opinions where you’d have to struggle to share your own, the meeting was rather quiet with the moderator struggling to make people ask questions. It is our habit to speak only when asked and be granted permission. Don’t be afraid to have an opinion.

Don’t be surprised – you still delegate things in a DAO, while also being delegated to. A leader of one project could find themselves reporting to their subordinates on the next one. There’s a difference between leadership and authority. DAOs are not ‘flat organizations’ as many point them to be. It is more about having a fluid hierarchy where the leader is the one who knows what should be done next.

Like the first companies, the DAO is a result of changing culture, tech, and trade. Instead of ships and trade agreements, it’s token communities and smart contracts.

Working for a DAO represents a whole new paradigm of working. Before you begin, you need to unlearn what you’ve learned. Change some habits. Being a manager and an executioner in one doesn’t come easy for most people.

Do the work that you love that you’re best at, that you can get paid for, while also keeping in mind the needs of the DAO.

Mario Nawfal is the Founder of the Athena Group of Companies, a business conglomerate of 15+ companies that operates in more than 40 countries.

A seasoned entrepreneur outside of crypto with business in over 30 countries, Mario’s influence in crypto spans hundreds of investments as an angel investor and the founder of IBC Group. Mario’s company IBC Group has been a top tier incubator since 2017 having invested in and/or marketed some of the industry’s largest projects. Most recent examples include Sidus Heroes, MetaMall, Genopets and DeFi Yield. Mario is also partner at International Blockchain Legal and a world renowned public speaker in both crypto and entrepreneurship.

Mario’s most notable achievement is his position as a Co-Founder and the CEO of NFT Technologies, a portfolio company expected to list soon on a stock market in Canada under the ticker “NFT”. Backed by notable investors and crypto thought leaders, NFT Tech will play a major role in growing the NFT and Metaverse space. 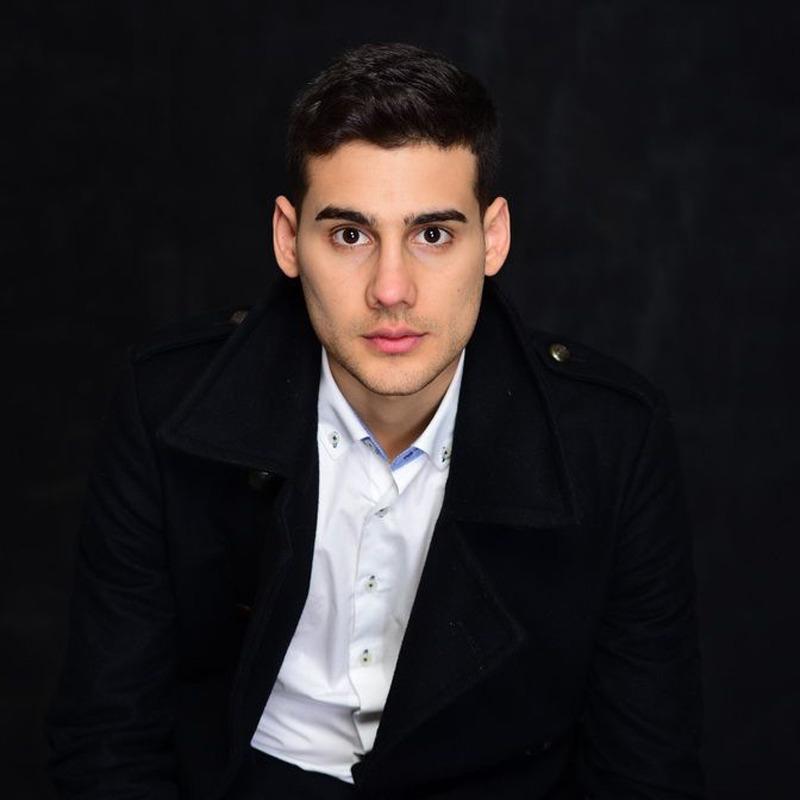 The pros and cons of staking with Cardano

Can Google and Apple Destroy the Dapp Ecosystem?